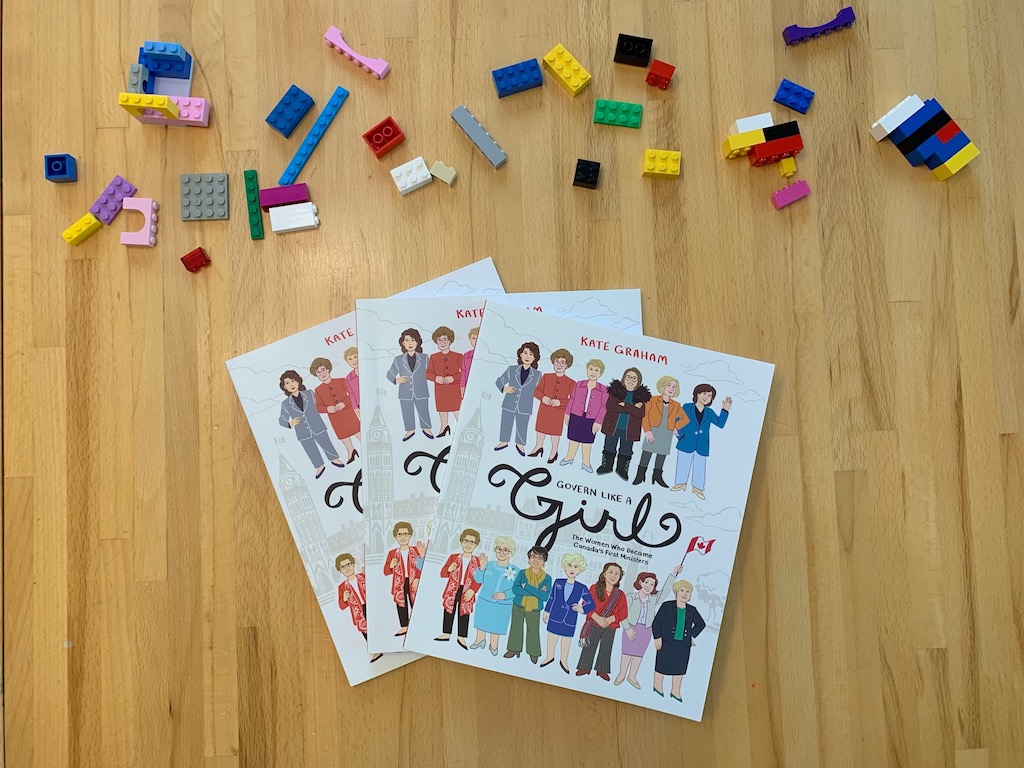 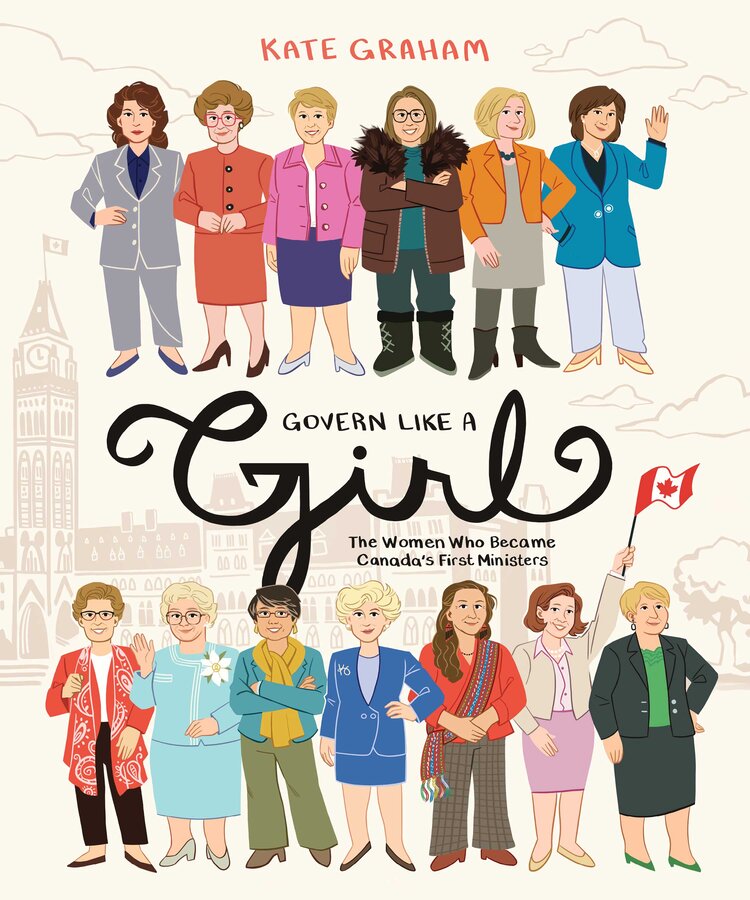 Only twelve women have ever served as the Premier of a Canadian province or territory, and only one has risen to the very top to serve as Prime Minister. In Govern Like a Girl, Kate Graham tells the stories of these thirteen women, from childhood to political power.

Their experiences span three decades, every political stripe, and extend from coast to coast to coast. What is common about their stories is that they didn't wait until they were in positions of power to make changes in the world around them. From Kathleen Wynne protesting a rule about girls having to wear skirts to Eva Aariak pushing for a skating rink for her community, these trailblazers weren't afraid to govern like a girl.

Govern Like a Girl can be purchased from a Canadian Independent Bookstore, through Madame Premier, on Amazon, on Indigo or direct from the publisher, Second Story Press.